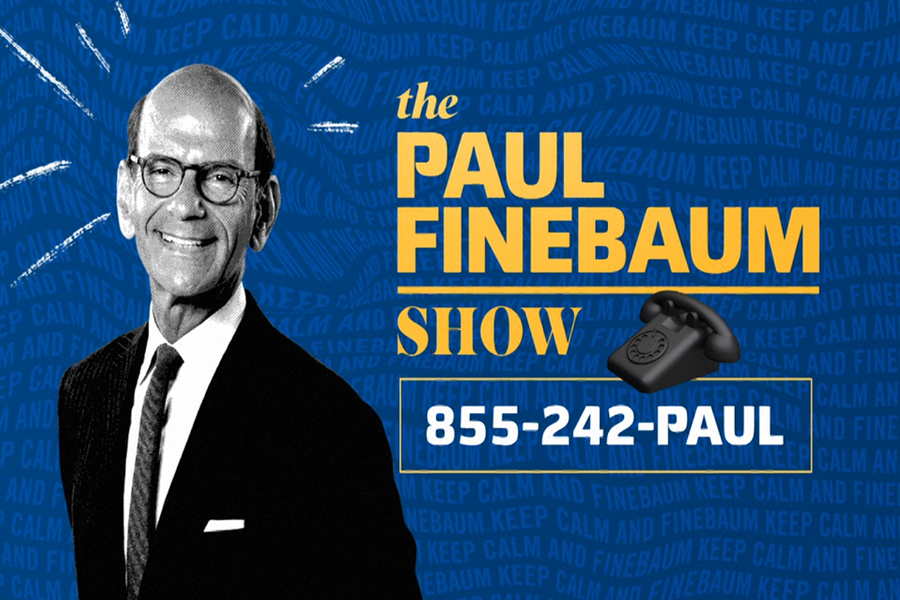 Paul Finebaum provides his unique takes on the SEC and the world of college football.

Veteran writer, reporter and radio personality Paul Finebaum built a legion of loyal sports fans as the “Voice of the SEC” during 20 years hosting his Birmingham, Ala.-based radio talk show. When ESPN launched the SEC Network in 2014, it was only natural that Finebaum became its first on-air hire, bringing his radio show — and those passionate followers — with him. Now originating from one of the SEC Network studios in Charlotte, N.C., the show is a forum for lively discussion and debate of all things SEC and across the spectrum of college sports, with Finebaum playing the role of both moderator and provocateur. The show airs weekday afternoons throughout the year on SEC Network. 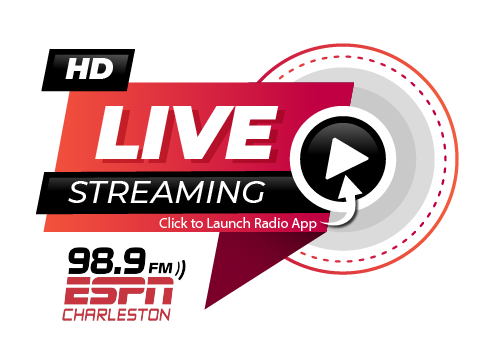 LISTEN TO THE ZONE 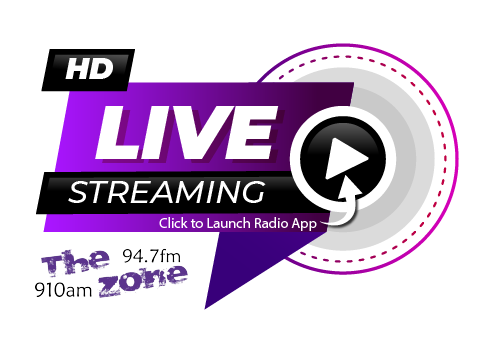 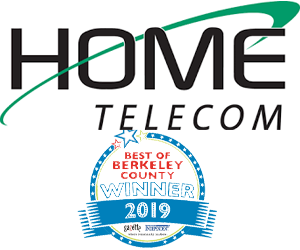 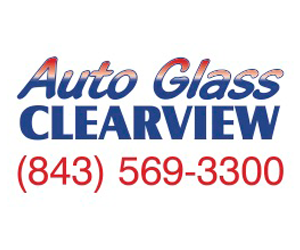 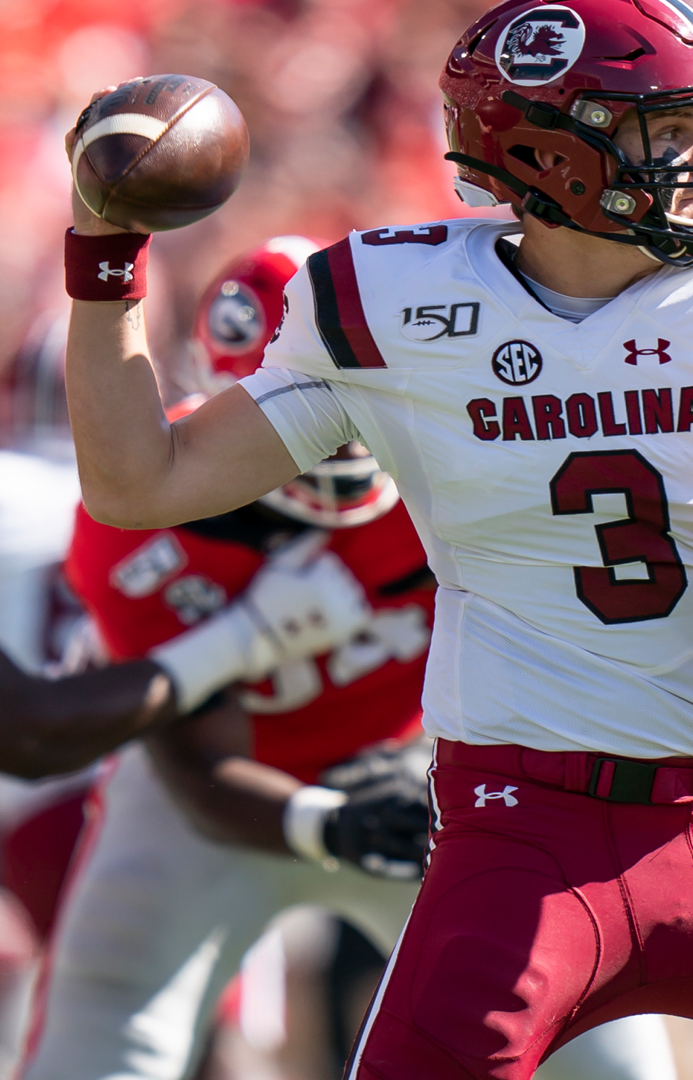 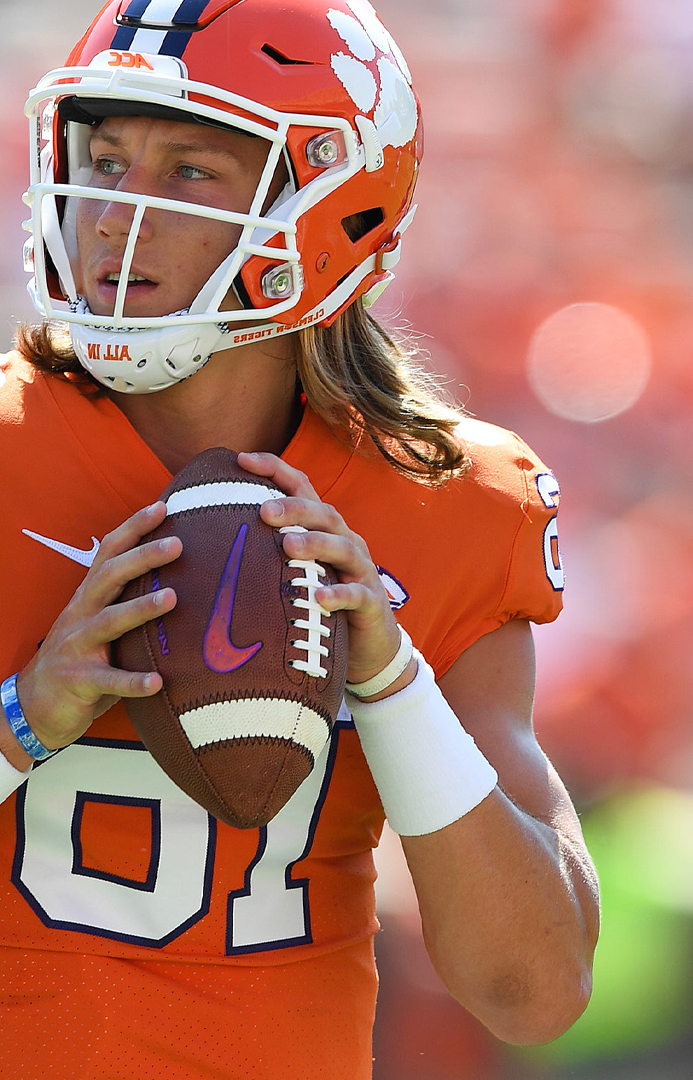